Merida is a quiet paradise. The peacefulness of the town and the beauty of its streets, make it a place of elegance and contrast amid its colonial houses, Mayan ruins, and architecture. Its food, layered with exquisite gastronomic heritage, will take over

According to The Guardian, Merida has been named among the top places in the world to visit in 2017. Lonely Planet named Merida as the American capital of culture in 2017 for its lively music and cultural flamboyance.


Merida, also known as the “White City”, was founded on the abandoned Mayan metropolis of Ichkaansihó and is now the financial and cultural capital of the Yucatan Peninsula.


WALK THE PASEO MONTEJO Walk along the traditional Paseo Montejo to admire the old houses of the Porfiriato accompanied by large trees which project their playful silhouettes on the wide paved sidewalks.
Visit the famous Colon Ice Cream Shop where you can enjoy delicious local ice cream or sherbet made from natural fruit.


DISCOVER ITS HISTORY Enter the Canton palace that houses the regional museum of Anthropology and History along with the Merida historical archive, where information about the fascinating development of the region and the city is safeguarded.


TOUR CALANDRIA Wear a guayabera, a hat or a Yucatecan huipil to enjoy your walk. Take a ride on a calandria pulled by horses and arrive at one of the beautiful parks where you can find live music and cultural performances.


TASTE YUCATECAN FOOD Get into the traditional streets and sip a Xtabentun, a drink made from the honey of bees fed with the xtabentun flower. According to the local legend, when you taste this liquor for the first time you will feel a dizziness, which is similar to an old love potion that has the same effect. 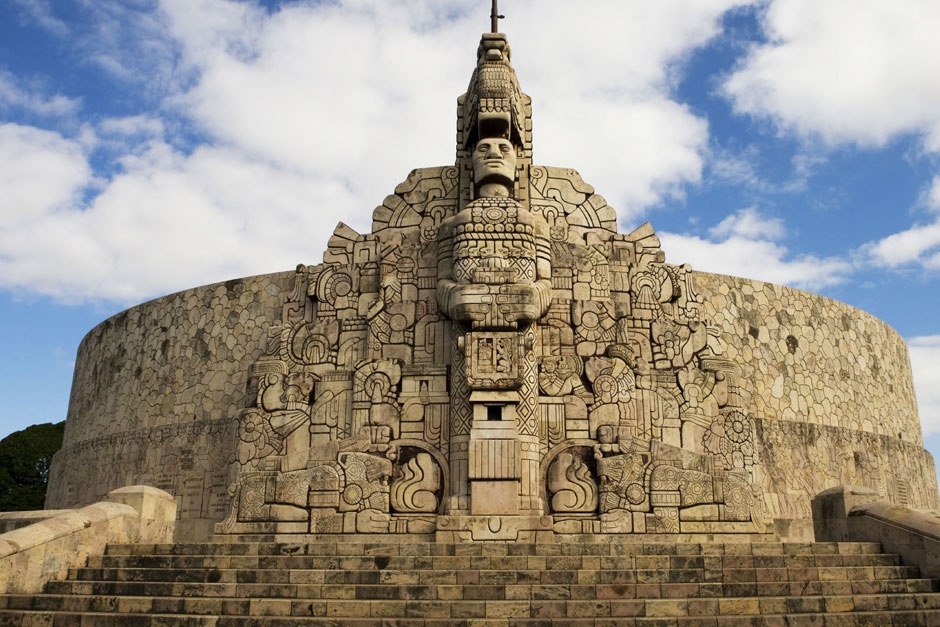 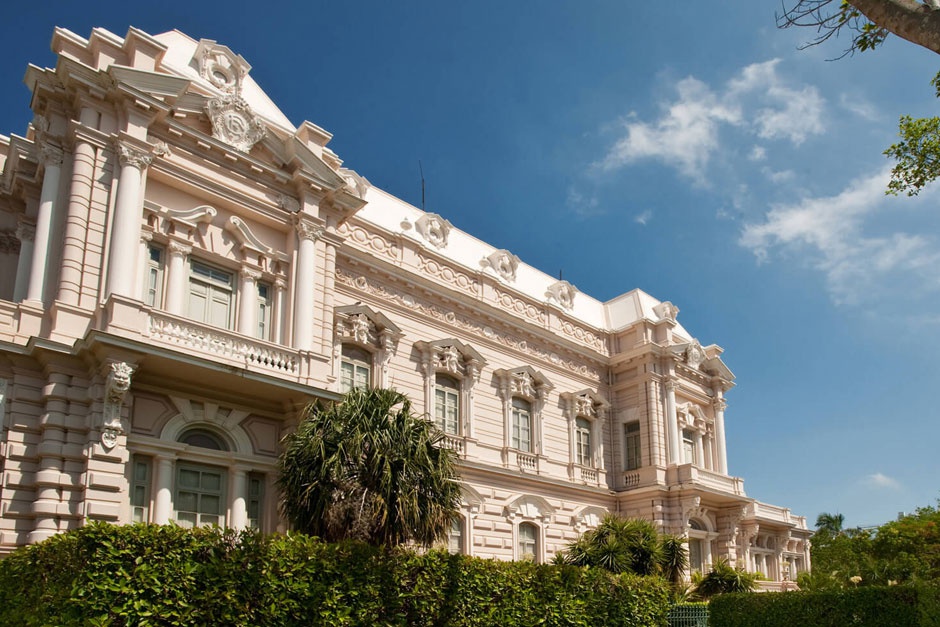 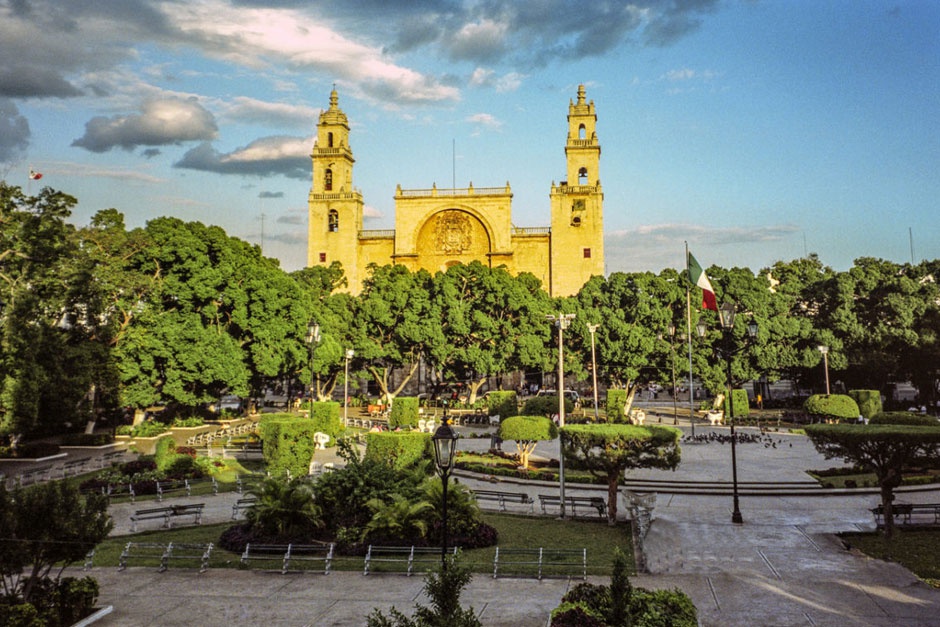 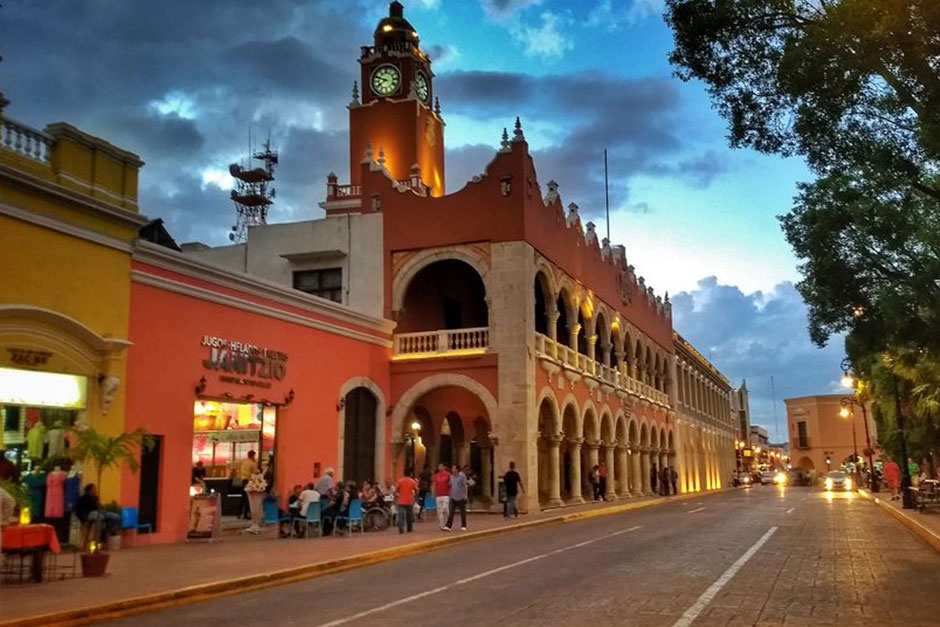 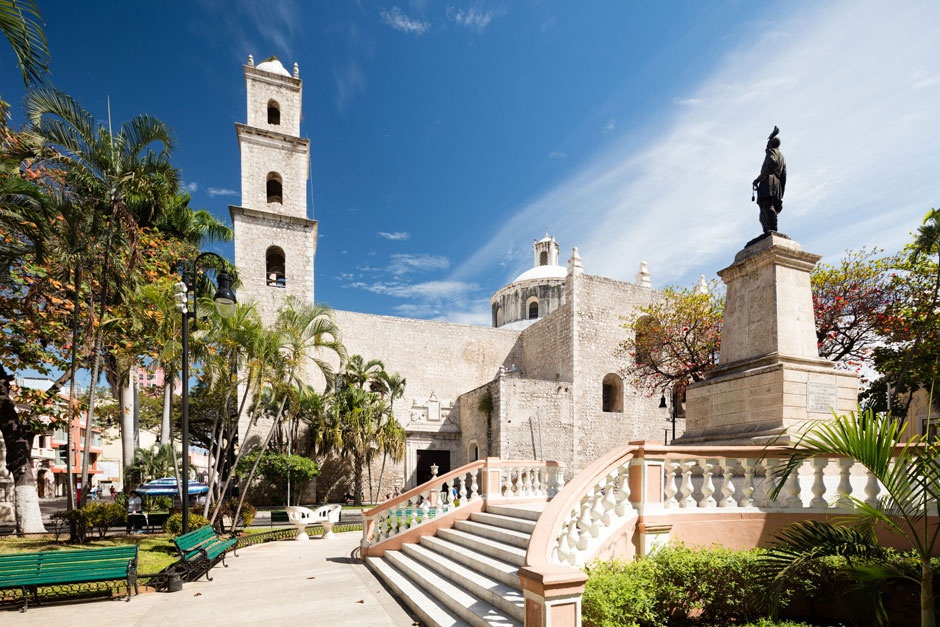 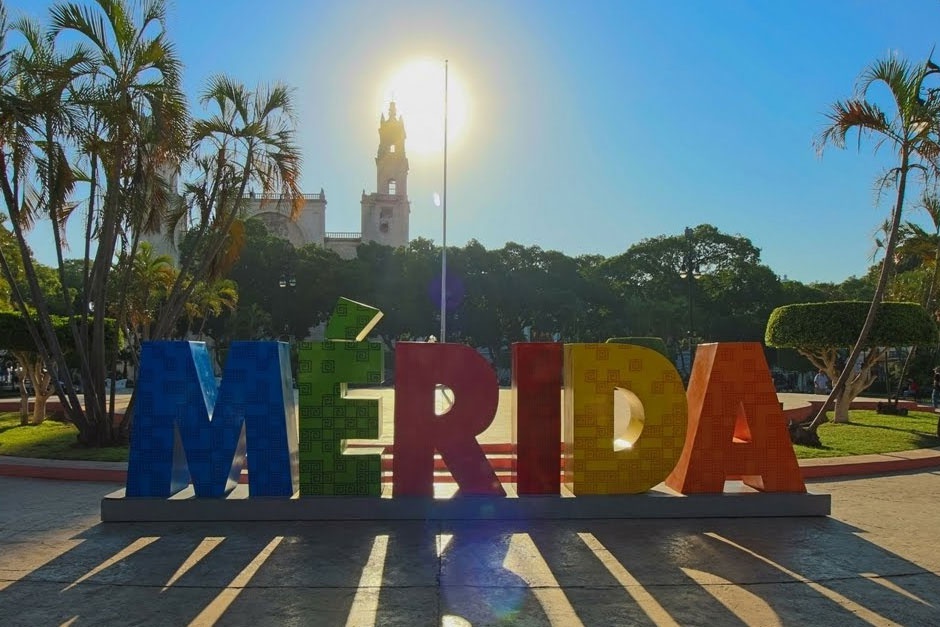 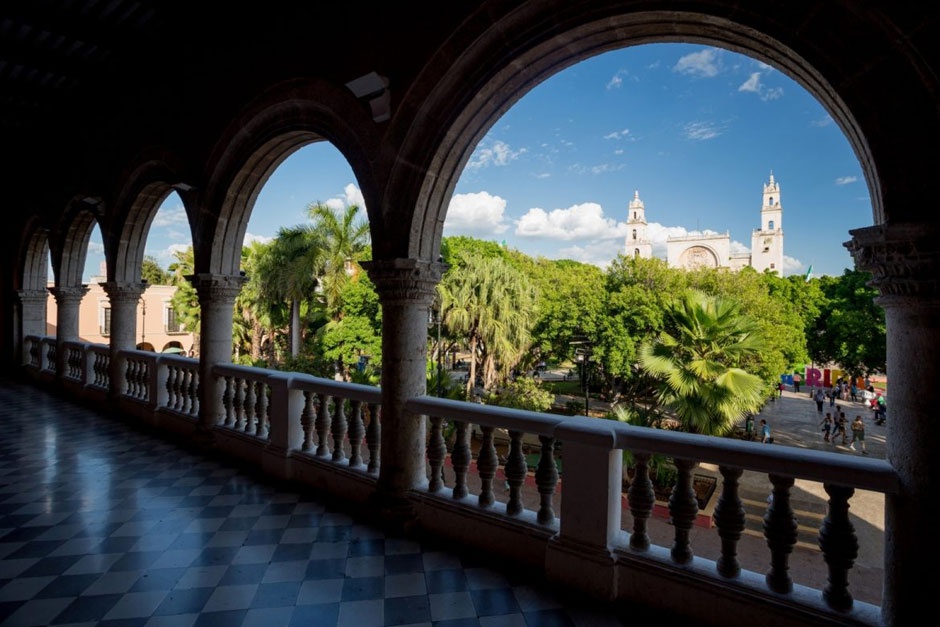 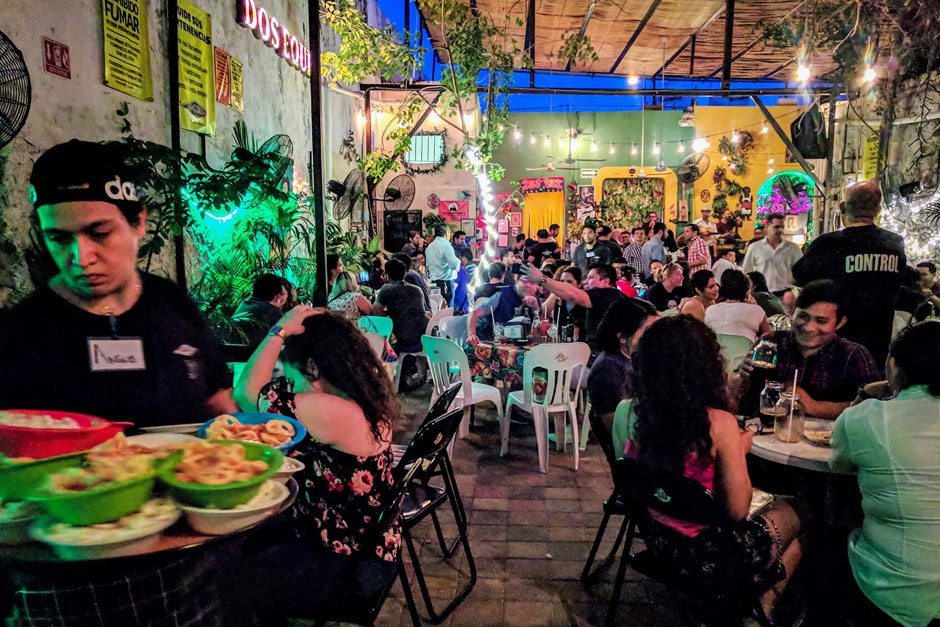 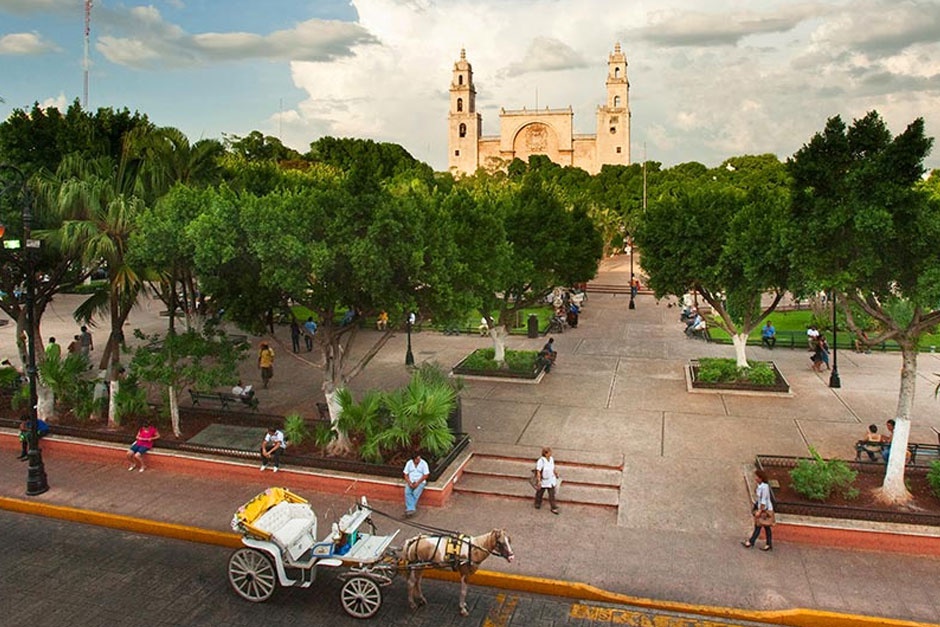 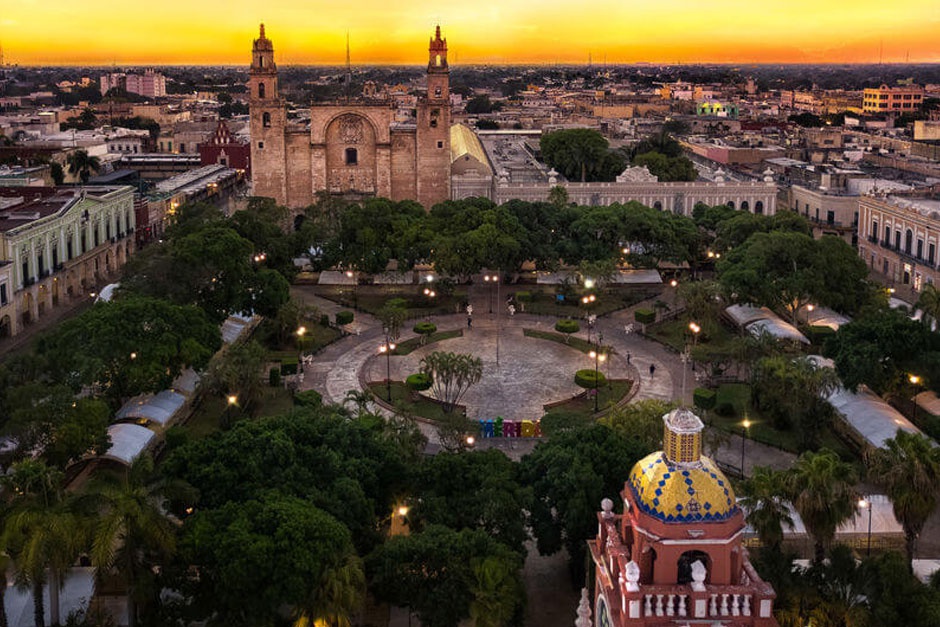 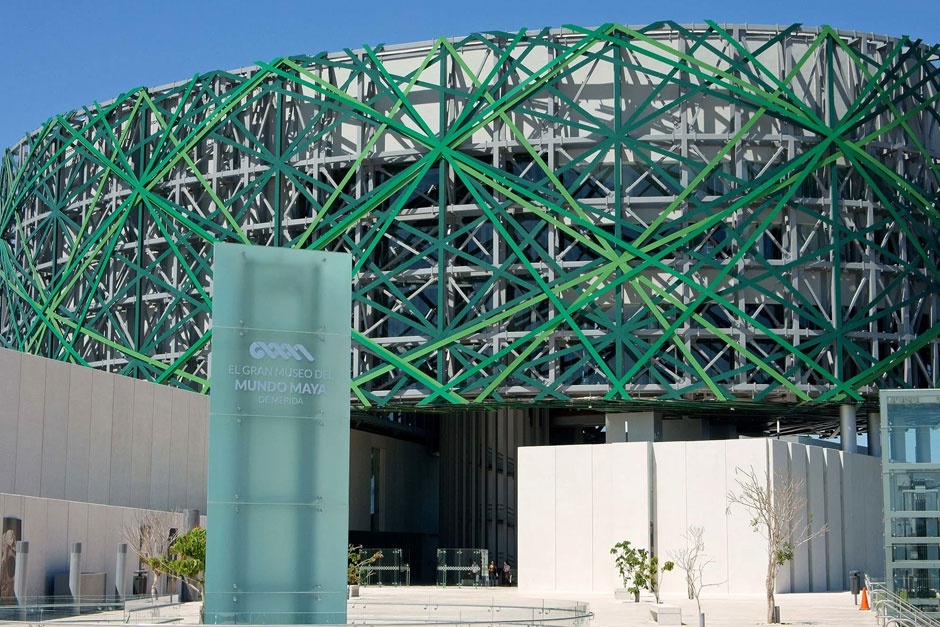 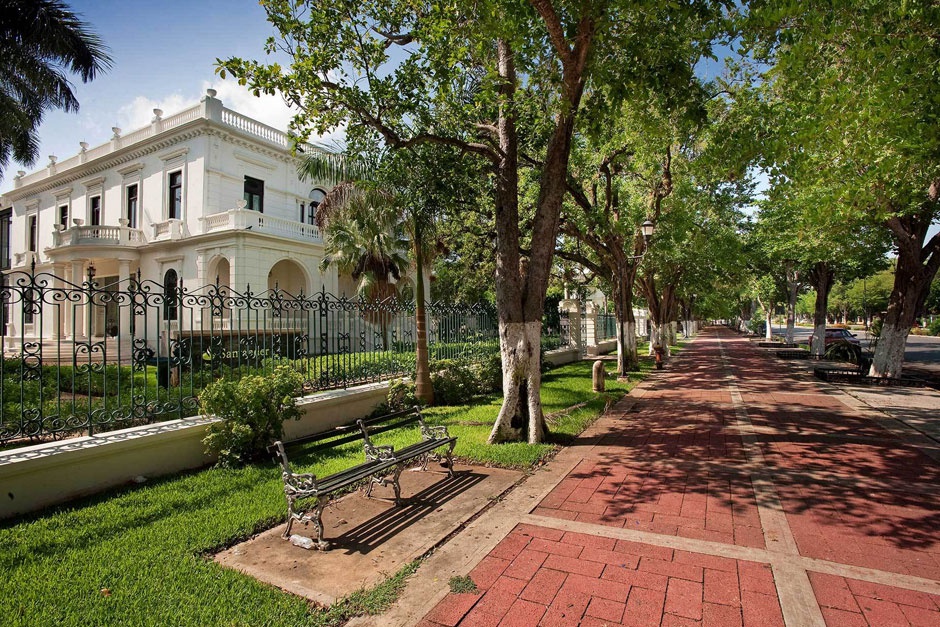 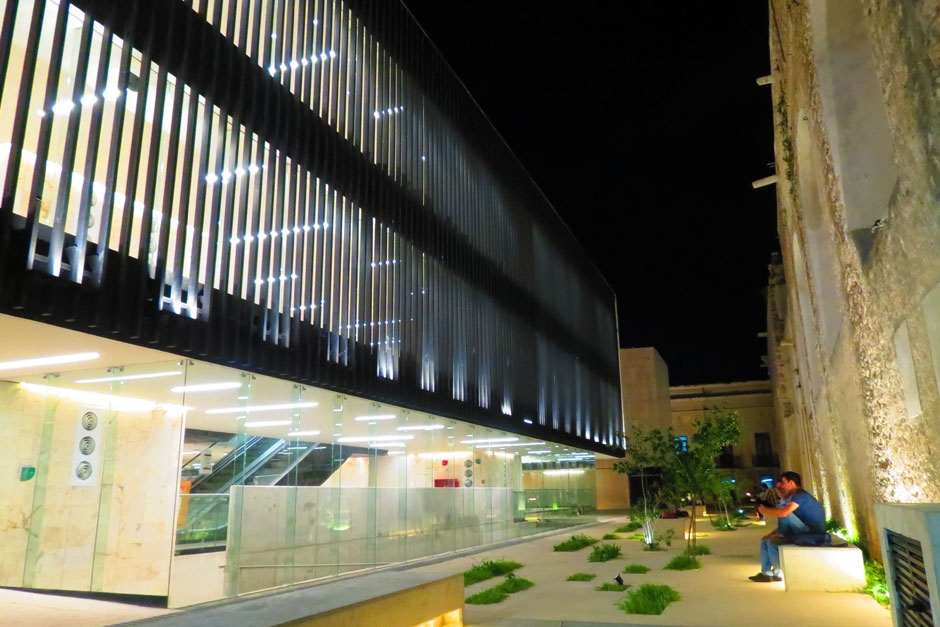 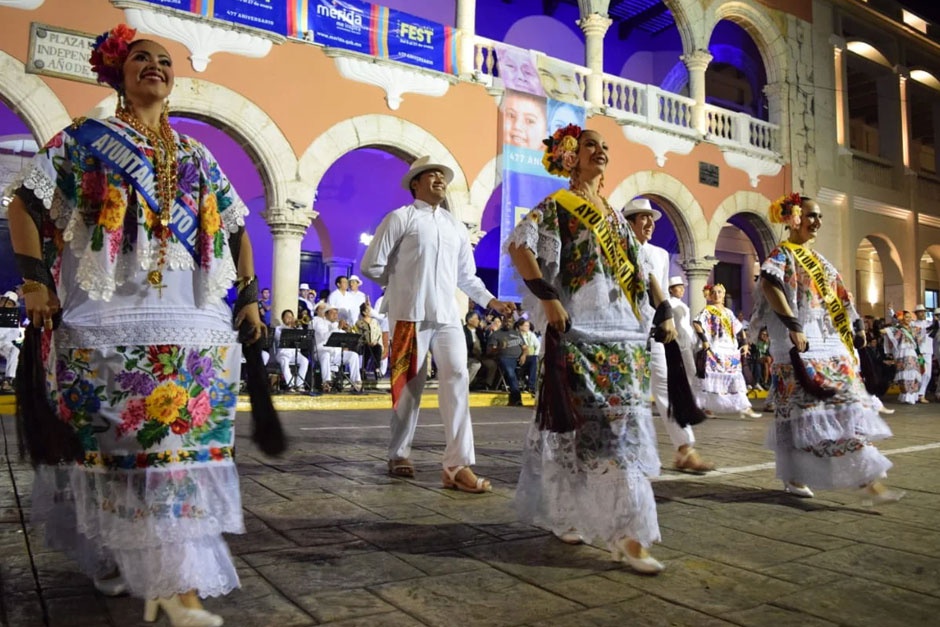 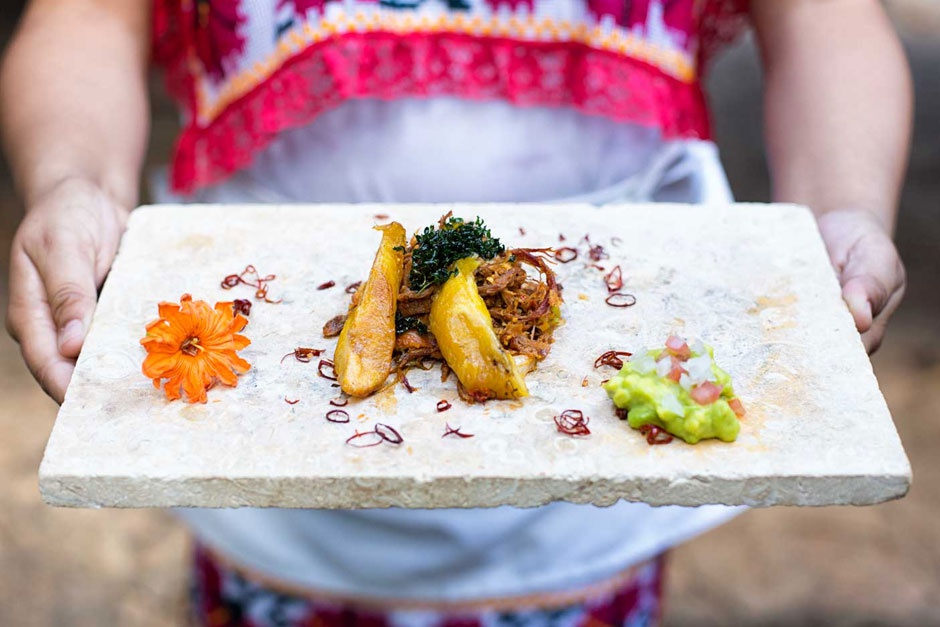 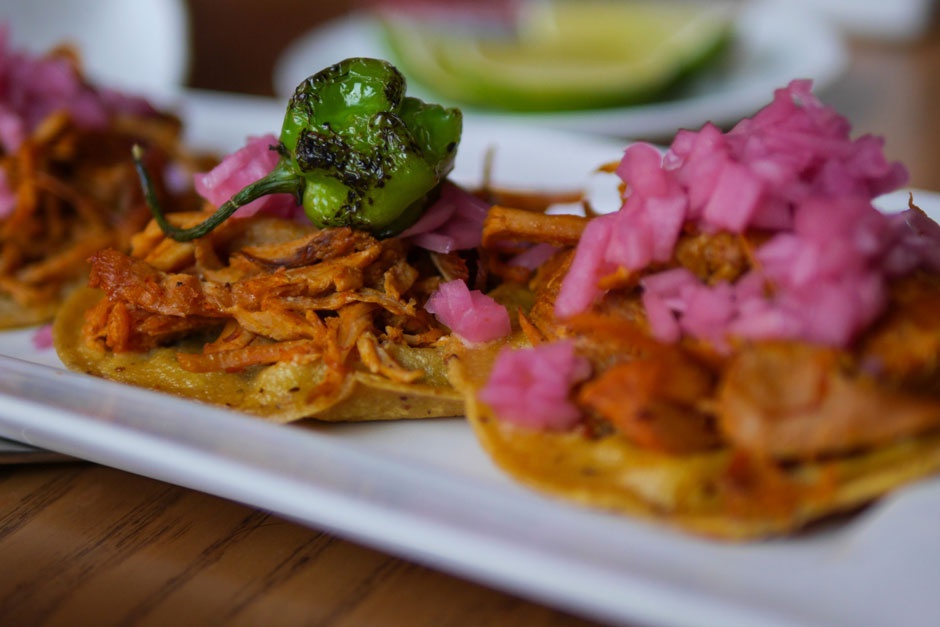 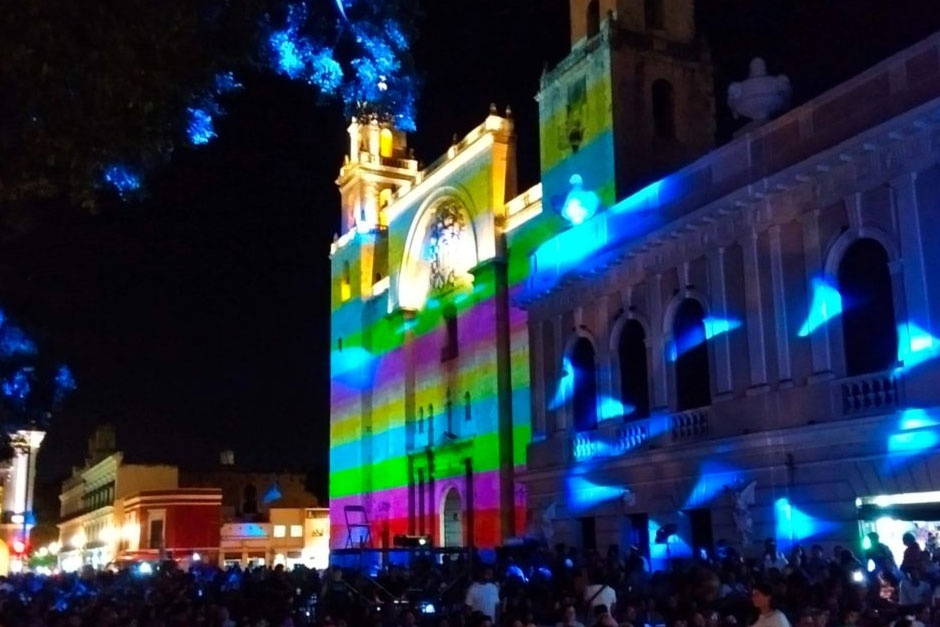 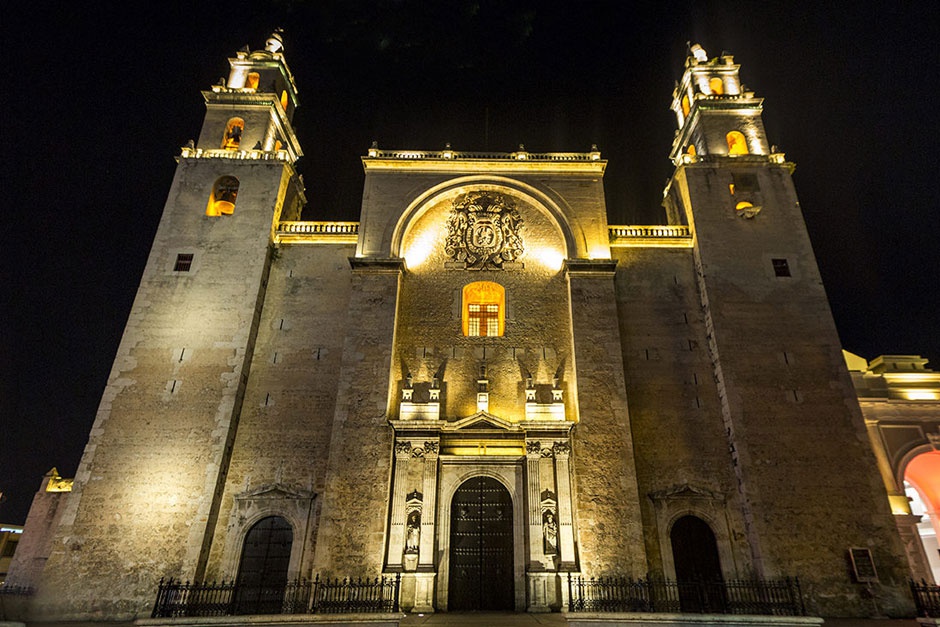 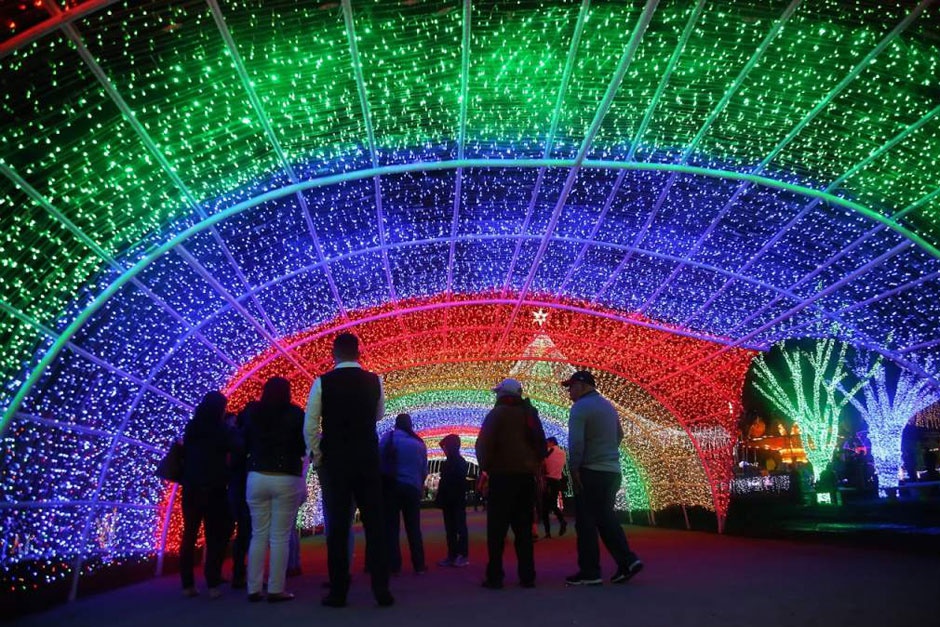 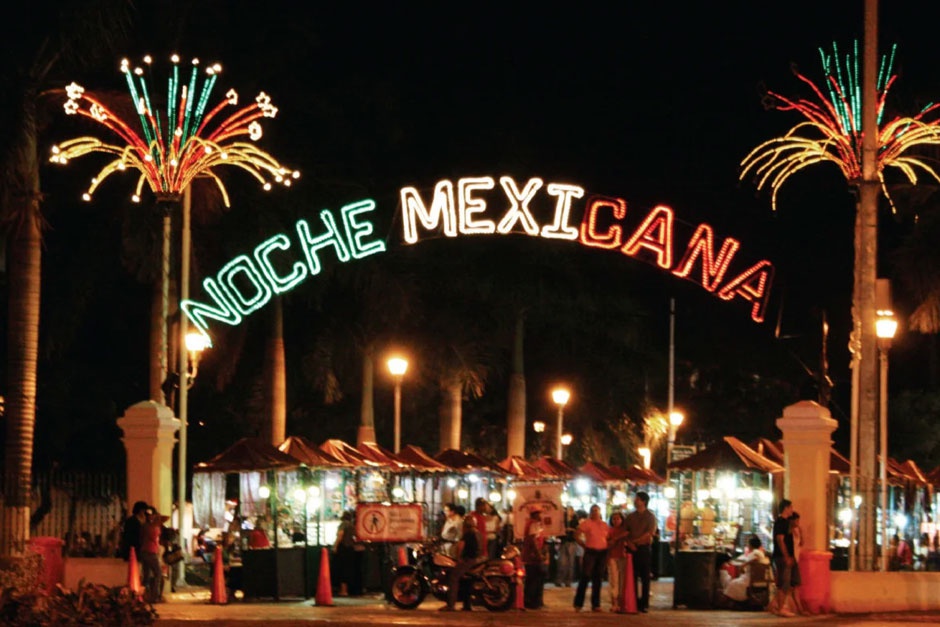 We want to make the entire process for your next adventure on our platform from search, reservation and even payment, as easy as possible for you, so we have different payment methods, so you can choose the one that suits you and your needs. 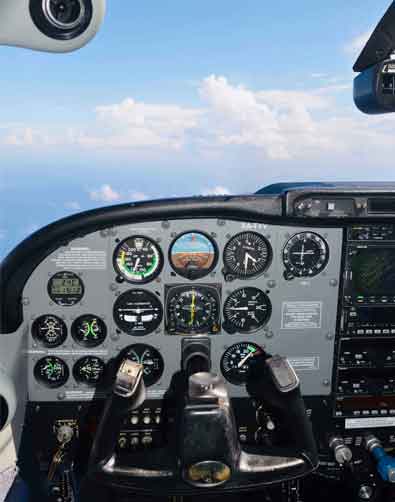 * Cancellations 48 hours before the flight do not generate charge. the return to the customer will be 100%